The concept of the @Island Initiative is to try and advance the potential of Island Safaris by encouraging selected opportunities for entrepreneurs to develop their own programs on Island's property.

Island Safaris’ game park sanctuary is an amazing piece of land that, over the years, has suffered significant damage from unauthorised use and trespassers. When you see the trees, the animals, the birds, the trails, you will know it is well worth keeping but this has come at great cost.

It is from this position that we launch our idea that we want Island to mean as much to others as it does to us. As such we are looking for like-minded individuals who are as dedicated as we are to the protection of the property whilst at the same time possessing a desire to enhance its safe and ecological utilisation.

The @Island Initiative is to become a platform from which people with suitable ideas can collectively reach out to encourage visitors to enjoy the Island sanctuary as a whole.

Island Safaris is the owner of 116 Ha of land just 10 km from Maun Airport and on the Thamalekane River. Considered one of the best properties in Maun, this sanctuary offers an opportunity to escape into the bush without having to go too far from town.

The property has always been a great retreat for guests staying at Island Safari Lodge and will continue to be so in the future. This island getaway can also be a retreat for Maun residents and, with this in mind, Island Safaris has been developing programs to appeal to like-minded individuals who would like to be a part of the Island community.

Beginning with the Department of Wildlife and National Parks authorisation of a game park in 2017, Island Safaris went on to develop the Friends of Island Program in 2018. In 2019, Island Safaris applied for permission to focus the game park on the protection and breeding of chobe bushbuck and this permission was granted in 2020.

At the end of 2021 Island Safaris approached the Bell Frog to take over management of Island Safari Lodge’s F&B department and then in January of 2022, Island Safaris developed a Friends of Island Steering Committee. Way back in 2016 Eileen Peinke from Gaborone Stables began offering riding lessons from our stable yard and thus began the opportunity to stable not only our own horses but others as well.

These occurrences instigated the @Island Initiative which we intend to develop and implement.

Each proposal needs to be developed around what is best for Island Safaris. Island Safaris is primarily a leisure tourism lodge facility and game park and the protection and development of its foundational purpose should always be the primary objective.

In encouraging entrepreneurs to bring suitable ideas to Island Safaris we should not be concerned with what a prospective affiliate wants to do outside of Island Safaris, but we ought to focus only on what they want to do on Island Safaris’ property.

Each proposal should identify how their idea can fit into Island Safaris’ game plan and enhance its growth and reputation.

Proposals should be economically viable to the affiliate but also for Island Safaris. This means that each proposal needs to take into account a fee to use the premises; this can take the form of an entry fee or a rental or a combination of both. It is best if the fee includes an element for expansion and growth and should also be associated with the number of people it caters to so, as the idea gains popularity, so too will the income to each party.

All proposals need to provide a discount structure to Friends of Island members.

All proposals need to develop a set of rules and regulations based on Island Safaris’ existing standards, but specific to that proposal. Affiliates need to be able and willing to enforce these regulations.

All affiliates need to be aware of the other affiliate’s rules and regulations and assist them to keep these in line as well.

All affiliates need to take into account their own insurance and indemnity policies. Island Safaris must be always covered and is not responsible for the guests and staff of affiliates.

@Island will have social media platforms with specific guidelines and affiliates will be expected to post regularly on these sites. It is through the consecutive and communal posting that these social media platforms will gain an audience and it is through these audiences that we will be able to convert the effort to financial viability and stability.

Together we can make Island Safaris the place to be. Contact us with your proposal ideas. 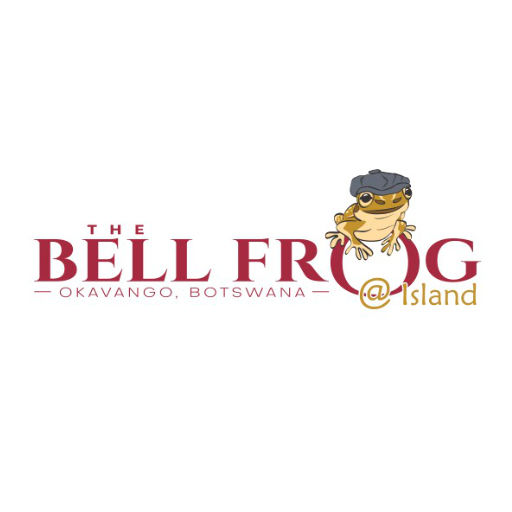 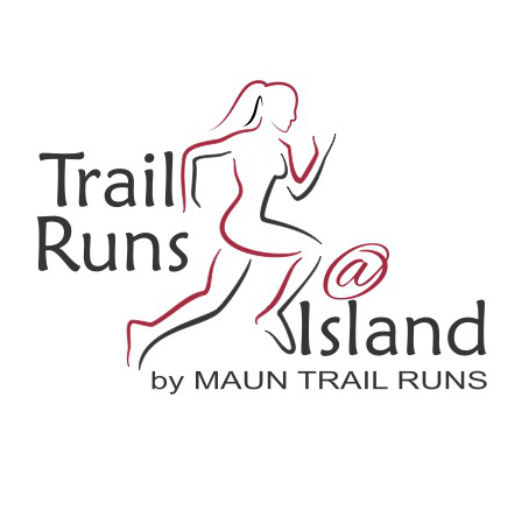 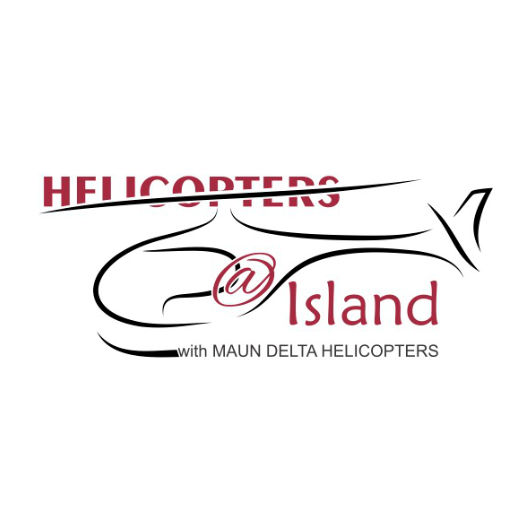 Helicopters @Island provide an option to have the helicopter pick you up and drop you off right from Island’s premises. 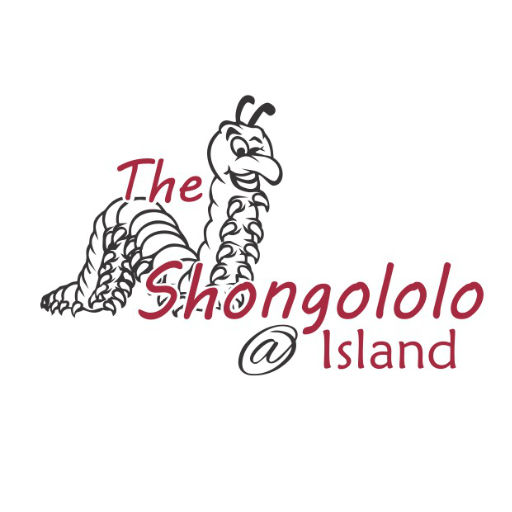 The Shongololo @Island will entertain you with near silent and subject-based drives around the game park. 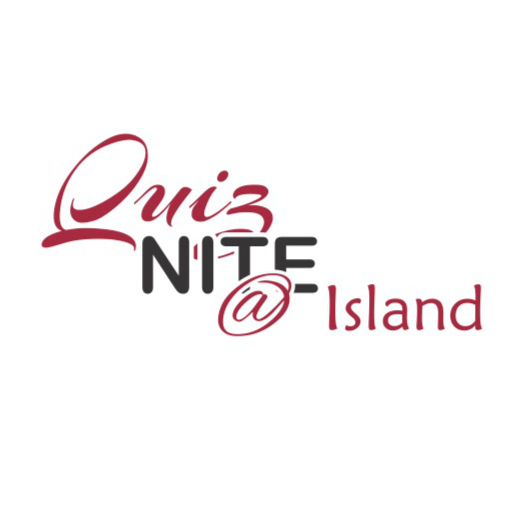 QuizNite @Island is operated in conjunction with the Bell Frog and provides an opportunity to test one’s knowledge along with a great meal and a drink or two. 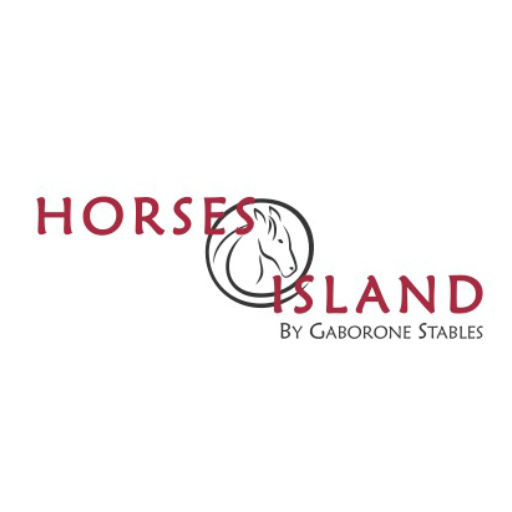 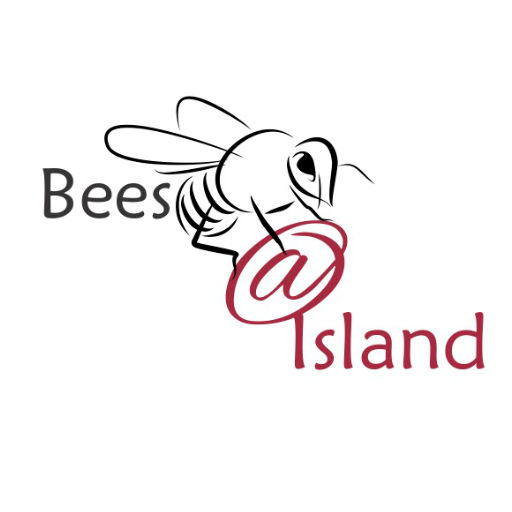 Bees @Island manages a number of natural and boxed bee hives on the premises. 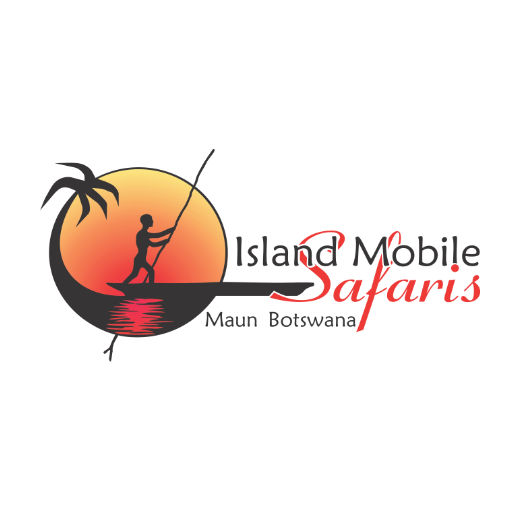 Island Mobile Safaris which is Island’s safari company provide some on and off-site activities and day trips. 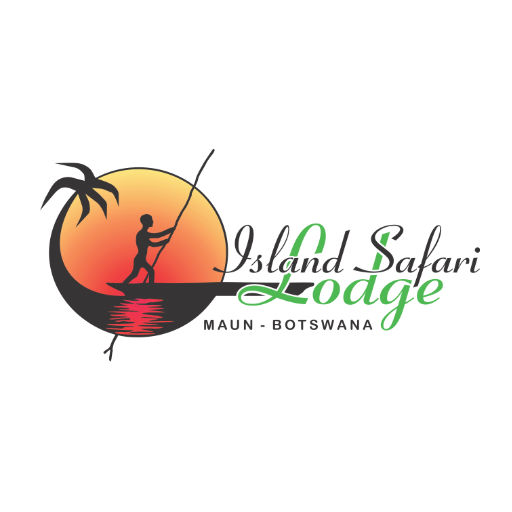 Potential New Affiliate Ideas Could Include:

What ideas can you come up with?

Together We Can Make Island Safaris the Place to Be

The @Island Initiative is a concept dedicated to finding partners who are interested in developing businesses in conjunction with Island Safaris and on the Island Safaris property.

When you present your proposal to Island, please keep in mind we are trying to develop an Island Way of doing things. Our focus is on nature, of enjoying our facilities, on respect for assets of every facility and on benefiting members, users and land-owners. We don’t cope well with noise and misuse. Each proposal must identify how it can grow what we hold dear, how we can encourage people to play by the rules without having to be too belligerent, so in your proposal try to develop some regulations that are, where possible, self-governing.

Send proposal ideas to ceo@islandgroup.co, with the subject line of: @Island Intitative Proposal.