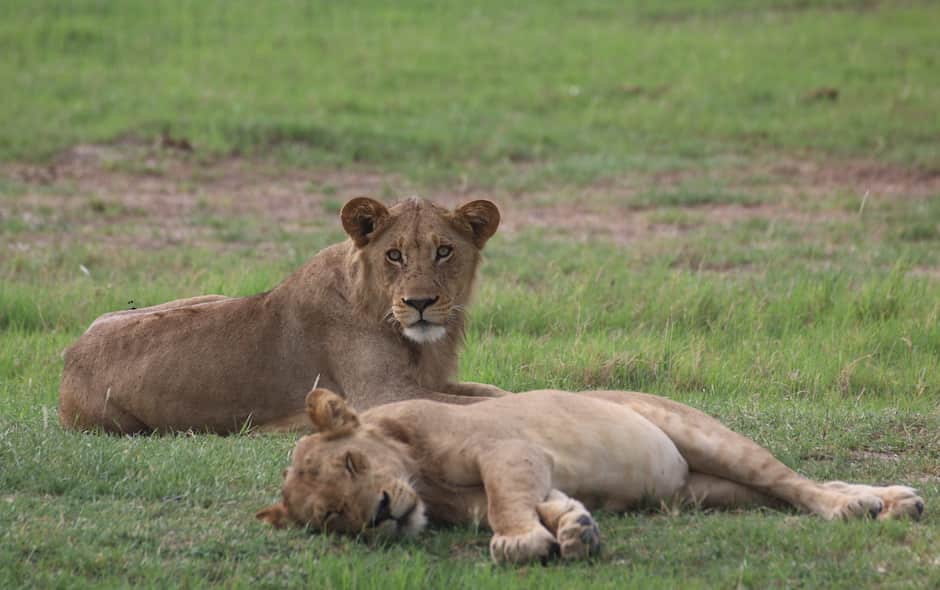 Joe Comes to Help Out

During our build of the lodge, we had family members join in for breaks in their normal work schedules. Leroo-La-Tau was always a place of excitement and somehow it never failed to fire up the desires in people to get involved. There was a period of time when Joe came up to help out.Let me introduce Joe properly. Joe was married to my cousin, his name is actually Giovanni Decina and he hailed from Welcom in the Orange Free State in South Africa. Joe was about as Italian as one could be without having been brought up there, and I don’t wish to insinuate this to be a bad thing. It’s not. He communicated with his hands in huge Italian gestures that were supported with a loud booming voice and plenty of excitement. Joe entertained us non stop and was an absolute pleasure to have on a build. During his time with us, we were mainly focussed on the building of the staff village. Joe was also incredibly handy and very able to take on any task. He was not a very tall man but coming in at around 5 foot 10, and really strong in his chest shoulders and arms. Joe had never been exposed to the bush like we had all taken for granted and his love for the bush was very much tempered by a fear and respect of the unknown. This often came in useful for us because while we became familiar with sights and sounds, Joe was always weary and pointing out things we missed. He never took chances in the bush and in hindsight, he was probably closer to what we should have been more of.  Cautious.

We keep mentioning that throughout our beginnings at Leroo-La-Tau we constantly came across evidence of lion activity, but for an unrealistically long time, we never saw the lions themselves. Eventually we figured out why this was. The Boteti River was dry and had been for some 14 years. On the Western side was a cattle farming area, and on the Eastern side a game reserve. During dry years and without fences of any kind cattle had taken to grazing into the park, sometimes as far afield as 25km into the park when grazing was scarce. The reason the river was dry had a great deal to do with very severe droughts at the time. During the winter months the only water available in the park were waterholes located in the corners of the riverbed formed by seeps from the underground stream. At this time of the year cattle would graze during the day on both sides of the river in and out of the park and at night when predators were more active they would placed in kraals (corralled) by the owners. During the day also the owners were more active and so poaching was a big problem in the area. This made all kinds of wildlife incredibly skittish and they avoided humans at all costs. Things were worse when the rains came because the huge Zebra and Wildebeest populations would migrate to the eastern end of the park as grazing was better there and the rains provided drinking water. The cattle had free reign over the Boteti region of the park leaving the predators no alternative but to hunt domesticated stock. This brought them into direct conflict with the people and often ended in their death. The lions in particular had developed the habit of killing fast, killing in the dead of night, eating as quickly as possible and by dawn to be as far away from the kill as possible. These animals also avoided carrion altogether. This is why we never saw them.

We had to build a trust relationship and this took time. We went on day and night drives regularly, apart from trying to get roads in place, we wanted the animals to get used to us, to see the lights flashing as we looked for eyes, and to get used to the idea that when we did see animals of any type we very religiously kept our distance. All this paid off because years later animals could tell our driving styles from others and we had some incredible sightings that others missed because their approaches were not taking into consideration the victimisation the animals in this part of the country had been exposed to by local populations. Animals here just behaved differently to anywhere else in Botswana.

During one of our night drives we had driven up to the Hippo pools, a deep stagnant and foul little depression that was the only place for 150km where there was enough water for hippo to be able to submerge and get away from the sun during the day and incredibly we had 9 hippo still there. We then drove back towards our camp in the vast open riverbed driving the same route over and over again to develop a track. A part way down the river was what should have been an island, a slightly higher spur of land within the riverbed and we had always driven past the eastern side of this island. We figured at this time to begin creating a route via the western side of this island. We had named the island Ntole island after the Tswana name for springhares that had made the spur their home. Springhares look a little like kangaroos, but related to hares, and they have a habit of bouncing just about everywhere. When you shine a spotlight around at night, on of the brightest reflections in the bush comes from their eyes. They live in warrens underground in sandier conditions and so Ntole island was ideal for them.

As we began cutting the new road the back wheel of the Land Cruiser collapsed on of their holes and we were axle deep in sand. We tried 4 wheel drive and low range but to no avail. We were stuck, and no one wanted to walk the 5km back to camp. We decided to push. Steve, myself and joe got out of the vehicle to push and while Steve and I were comfortable doing so, Joe was not a happy boy. Get out of a car in lion territory. Not his idea of a good time. When we pointed out that it was push or walk, he opted to give it a shot. We pushed, we pulled, Heidi (Steve’s wife) in the drivers seat doing what needed to be done on that end and the men trying to physically lift up a 2 ton vehicle out of a hole on the other end. You guessed it. No chance. We were just about to give up, when not far away a lion roared. We looked at each other, stunned. We still had never seen a lion at Leroo-La-Tau and decided to give the pushing one final go. We looked for Joe, he was sitting on the back of the car, Steve and I looked at the vehicle, it was sitting on all 4 wheels next to the hole. To this day we don’t know how this happened, and they say adrenalin gives power but while the 3 of us were contemplating the lion roars, Joe had lifted the vehicle out of the hole. We still had not seen the lions, but we were going home by car.